Herve J. Moulin is George A. Peterkin Professor of Economics at Rice University. 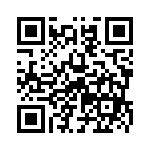