Philip K. Dick (1928-1982) was born in Chicago but lived most of his life in California. He was among the most prolific and significant of all science fiction writers. His other novels include TIME OUT OF JOINT and THE THREE STIGMATA OF PALMER ELDRITCH. 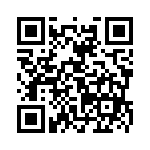