Hannes H. Gissurarson is Professor of Politics at the University of Iceland. The author of many books in Icelandic, English and Swedish, he was on the board of the Mont Pelerin Society in 1998–2004 and of the Central Bank of Iceland 2001–9. 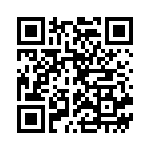