Chris West is an author, ghostwriter, and marketer. His books include Journey to the Middle Kingdom, The Beermat Entrepreneur, and First Class: a History of Britain in 36 Postage Stamps. He lives in Hertfordshire with his wife and daughter. 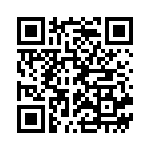